Giovanni has already sent everyone on the West Tokyo Wargamers mailing list notice about this, but I thought I would mention it here in case anyone who is in the area and interested in attending might want to join in.

We had orginally thought that there would be no games day in October, as we were unable to arrange a room at the usual venue.  But as luck would have it, we have worked out an alternative for us this month.  Frank, of the Tokyo Figures Society, had introduced Brian and Giovanni to Paul. Paul owns a British pub in Shimokitazawa called Good Heavens and has expressed an interest in getting back into gaming.

After some discussion Paul was good enough to open his doors for us for a day of gaming, which means that there will a games day this month after all!

There would be no charge for the space but he would like us to have lunch there or at least a drink. He is also willing to make a reasonable set of a dish and drink especially for our event. The price is not yet determined, but we're looking at 1500- 2000 yen.

There is space for two Bolt Action games and tables for boardgames, so the following has been arranged.

A sincere thanks to Paul to making this possible!

In more good news, we will be joined by a rather special guest; Alessio Cavatore, the author of Bolt Action (and other rule sets), will be in Tokyo that week, and Giovanni has twisted his arm into joining us for the day. 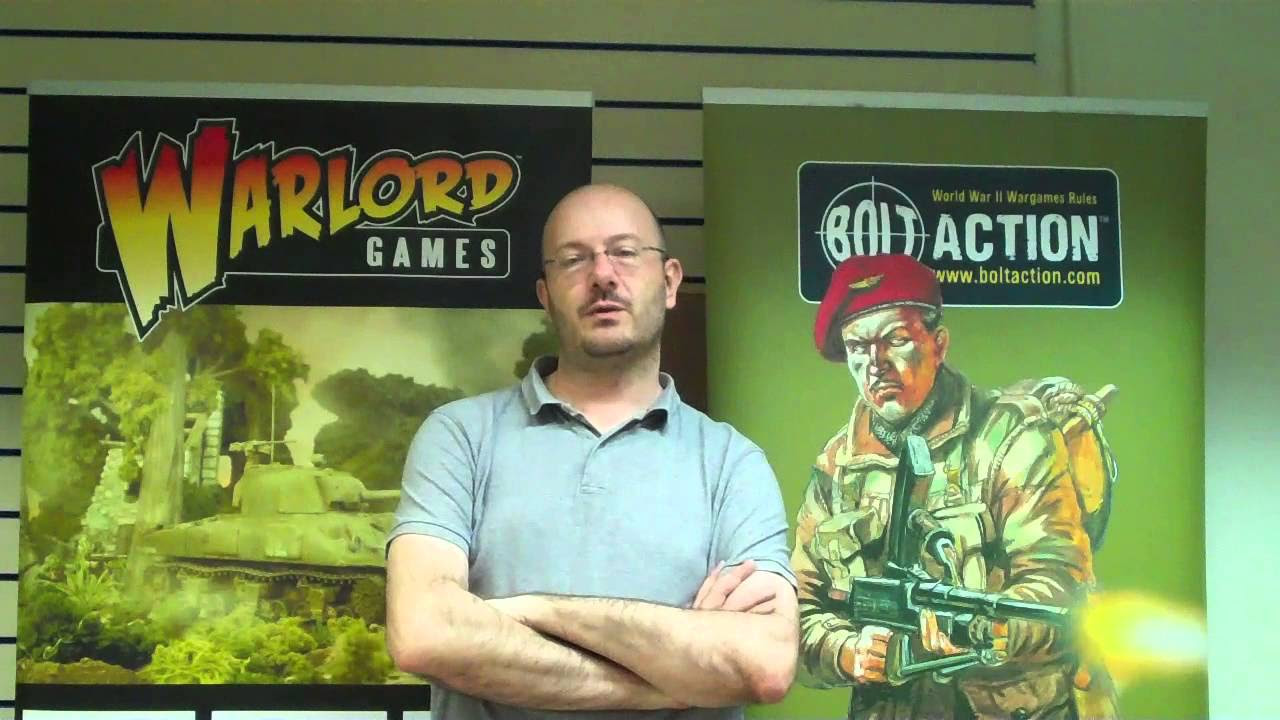 If you are interested in attending, please let Giovanni know   so we can count heads before the day.