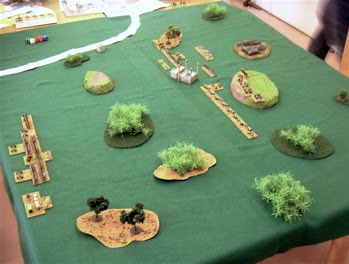 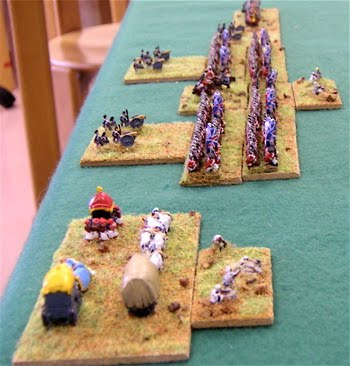 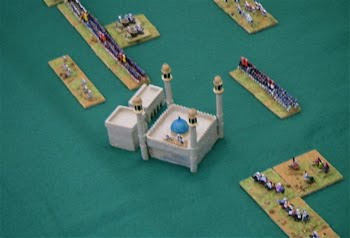 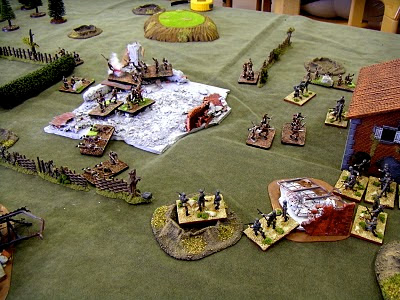 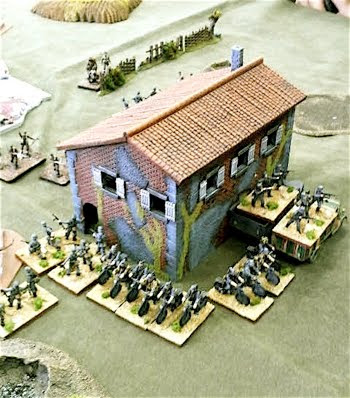 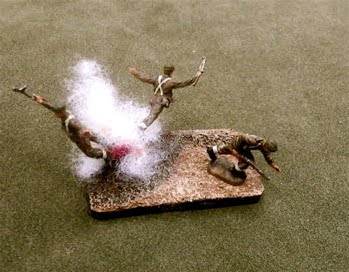 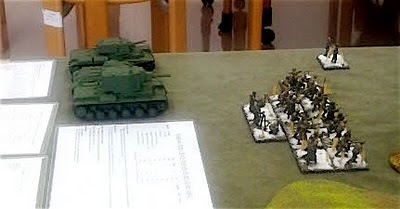 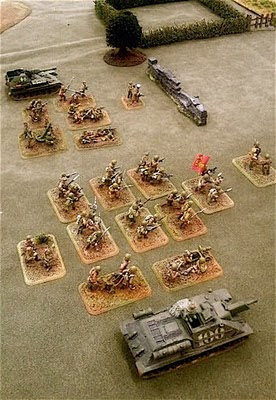 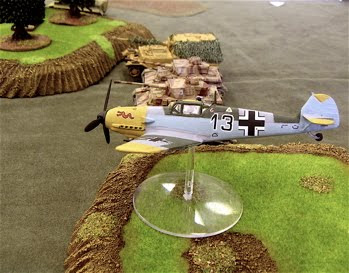 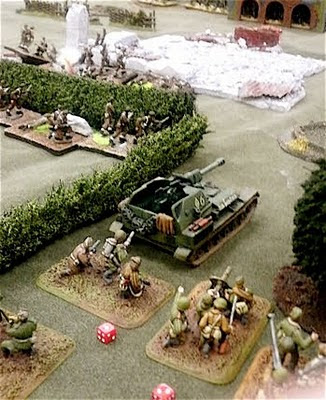 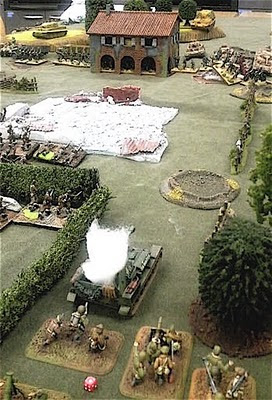 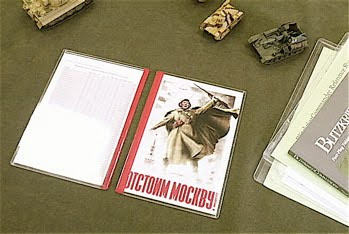 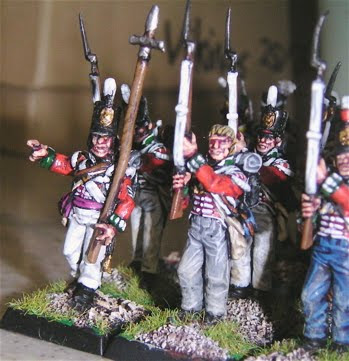 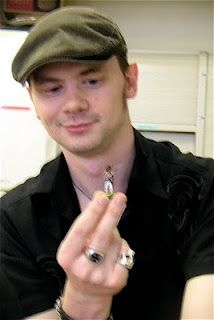 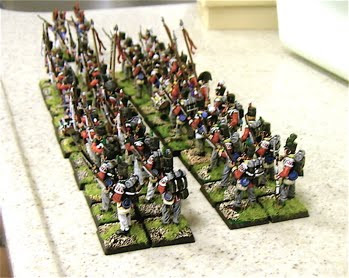 Looking forward to seeing more of these!
-Robert
Posted by Robert at 1:57 PM